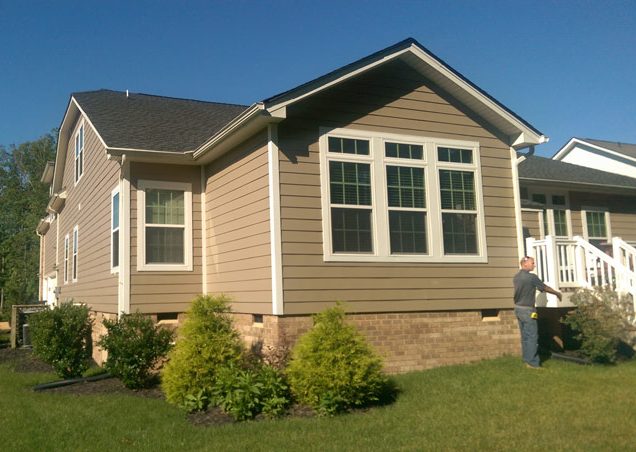 People choose to add onto their home for various reasons. One popular reason is to move a parent into their home. This is a great idea, it allows them to be close to you so you can keep an eye on them while at the same time remaining independent. These additions commonly referred to as in-law suites. Usually consists of a bedroom with sitting area and an accessible bathroom, but often times have a kitchenette or patio. They sometimes have a separate entrance so that Mom or Dad can come in and out as they wish, again allowing them their independence.

Another trend is just the opposite where the adult child and sometimes spouse and children move in. This is considered multi-generational housing, which has been popular in many cultures for centuries. This is sometimes done as a temporary measure while the person may have gone back to school or starting a new career and using this living situation until that career grows. Other times this is just a financial decision that just makes sense. Another popular addition is a master bedroom/bath. In many older homes, this was not something that is as desired as today. Many people like everything about their home except this. We can design something for you that can accommodate today’s larger furniture with large walk in closets and or bathroom built for royalty. Ever thought of taking a rancher and doubling the size? This is done in many cases by building a second story. This may seem like a huge task, but in many cases, one never has to move out of their home.

Whatever type addition it is, we can design something that is fully functional and looks as if were never added on. So if you love where you live, like your neighbors or schools, or just don’t want to deal with the physical move, why not add on and remodel, it may just make the most sense.